MORE INFO
ABOUT US

The Florence Youth Festival (FOG) was founded in Florence in 1999 to give young musicians from all over the world the opportunity to be part of a unique musical experience in the beautiful region of Tuscany, Italy.

The festival’s main venue is the Loggia dei Lanzi – an astonishing space widely recognized as cultural heritage- on Piazza della Signoria, one of the main squares in Florence city center.

The entire edition takes place between the Tuscan and Umbria regions in cities such as Lucca, San Gimignano, Montecatini Terme, Prato, Perugia and Assisi. FOG is held during the month of July and consists of a total of 50-75 concerts given by 15-20 orchestras.

Usually each orchestra performs three or four concerts. So far we count over 300 orchestras from all over the world that have participated in our festival.

The festival team follows all the arrangements in Italy for the participating orchestras, including accommodation, logistic, sightseeing and educational activities such as workshops and master classes.

In addition to running the yearly festival, FOG also organizes concert tours around Italy to promote musical exchange within the Italian territory. These concert tours are tailor-made based on the experience and requests of each orchestra. They represent a great opportunity for international orchestras and choirs that want to perform in some of the most beautiful venues and cities.

WHO HAS PERFORMED WITH US 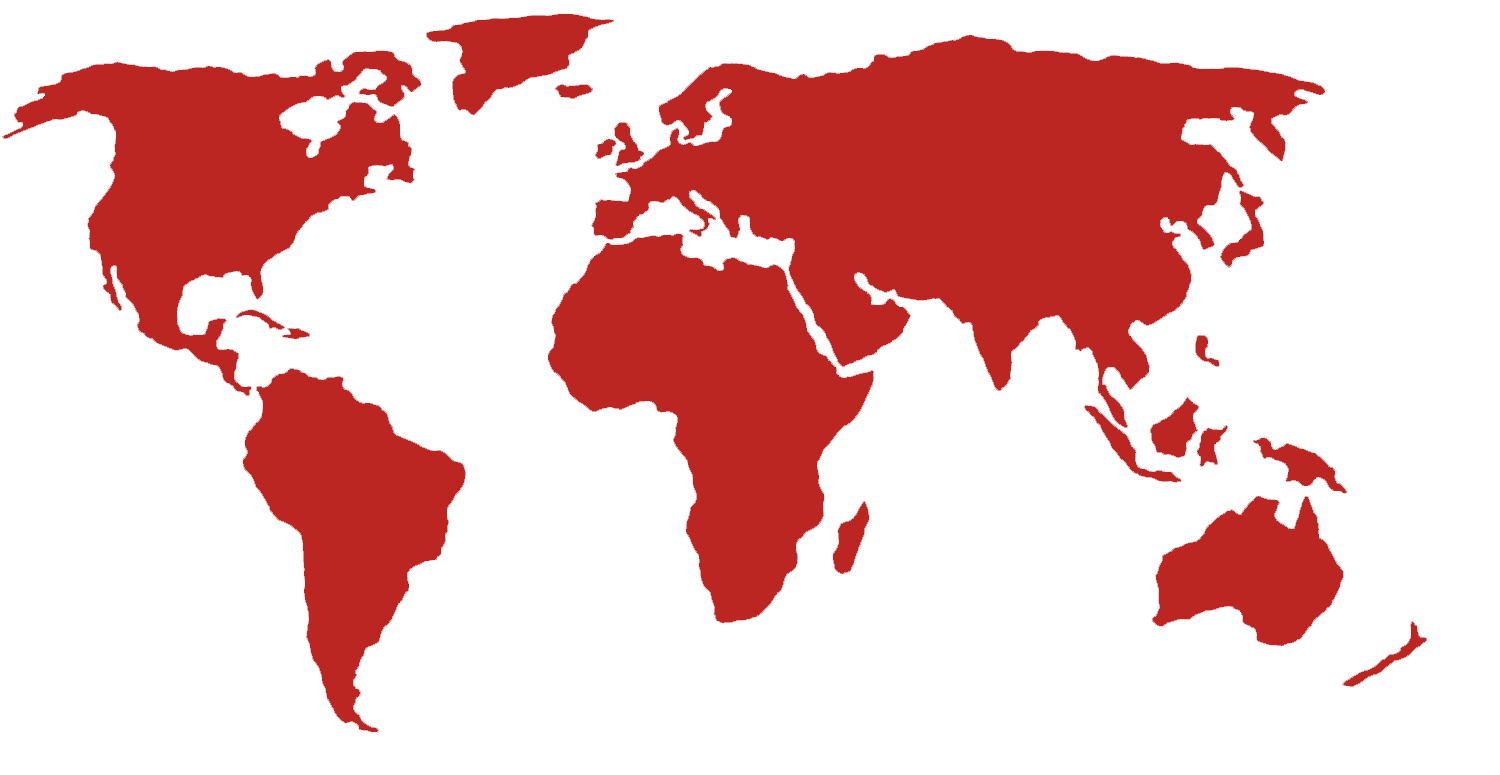 The full tour (including hotel, concerts and tour manager) is tailored specifically for each individual orchestra, according to your length of stay, number of people, preferred hotel standard, musical programme and any specific requirements or requests. A personalised quote and itinerary will be prepared for each orchestra on receipt of the above information.

FOG in association with ASF Ltd (London) can also organise concert tours in the UK, France, Spain, Latvia, where we work with local festivals and town halls. Please contact us for further information on the possibilities on info@florenceyouthfestival.com

In the beautiful city of Florence

Where culture and beauty meet

The festival’s main venue is the Loggia dei Lanzi – an astonishing space widely recognized as cultural heritage- on Piazza della Signoria, one of the main squares in Florence city center. The entire edition takes place between the Tuscan and Umbria regions in cities such as:

A big THANK YOU for the amazing tour we had in Italy. It really was the best tour we had and it’s already our fourth one! As we came back to Switzerland the smiles on the musicians faces were just amazing! Playing at the Florence’s place will haunt our dreams quiet a long time!

Many thanks for a wonderful time in Italy! Our staff & orchestra was really happy to participate in Florence festival! It was really good job and friendly collaboration with you and all people who helped us.

Thank you very much for the great time in Tuscany that you organized so perfect for us! All orchestra members, our soprano-soloist and me – we are all really happy to have been at your festival. Mille grazie per tutto! Thank you very much.

do you want to stay updated?
Sign Up to our Newsletter